If you have a website designed in WordPress, you have an incredibly wide range of customizable themes and tools at your fingertips! WordPress allows you to design nearly any type of website to meet your specific needs and give you the look and feel that suits you!

To achieve this, and to allow such powerful and nearly unlimited customizations, your website incorporates a Theme and various Plugins which you or your web designer have hand picked and set up to create, personalize your site, have it function properly and be safe and secure. As you know, the internet, internet browsers , web security and privacy standards are constantly evolving.

For this reason, it is of utmost importance to keep everything up to date!

Your Theme is the underlying structure or layout that your site is built on – a starting point and template of sorts. You can customize many things within the Theme to achieve the look and layout you want. There are lots of free themes you can choose from, and there are also more complex themes and specially designed themes depending on your needs, which require you to purchase or pay a fee to use them.

Plugins allows your website to perform specific functions and aid in the security and performance of your site.

Because of security risks, performance and functionality improvements, updates are issued regularly for both Themes and Plugins!

However, it is also important to know that even though you can set WordPress to automatically download and install or apply newly released updates to your Theme, Plugins and the WordPress core files, this is generally not recommended, for a couple of reasons. Let’s look at those here.

First of all, updates can fail to install properly  or completely  and this will “take down”  your site, leaving it unreachable and unusable!

If you are not aware the instant this happens and take corrective action, your site can be down until the problem is fixed.

Certain updates, especially major (and even minor) version updates can conflict with other pieces of the website which are not up to date, or have not yet been tested thoroughly with the current WordPress version or PHP version on which your website is running.

This information is accessible by clicking on and viewing the update version details. Here’s an instance showing an update for the WooCommerce plugin that I would suggest you don’t apply just yet, because it was released only two hours ago, and as you see, it has not been tested with the most recent version of WordPress.

From the Plugin page in wp-admin:

Clicking on View version 6.2.0 details brings up the following info:

My Recommendation (or what I would do in this case is)

Wait 24 hours and then check to see if an even newer update has been released, because this will be a patch that contains fixes to issues discovered in the first several hours of the new version being released, implemented and tested by the folks who jumped into the update right away.

This happens all the time, where an update gets released, something doesn’t work quite as expected, so the developer will release a patch to the previous update which fixes the issue or issues found in the implementation of the previous update.

The reason that this is the case is because every website is unique and utilizes a different mix of plugins created by different developers, which all have to work well alongside one another.

So, in waiting 24 hours, especially on a major version update, you are less likely to experience any issues or breaking of features on your website.

In WordPress, version numbers are shown in a three number format which are separated by dots (X.X.X)

In the above example, the plugin developer has just released an update which is meant to take the WooCommerce plugin from 6.1.1 to 6.2.0.

Each time a newer update gets released, one or more of these numbers will increase by one, and here is what these numbers stand for –

The first number in the sequence is referred to as the Major Version number: When major changes have been made to  WordPress itself, your Theme or a Plugin, the first number will go up by one, the following numbers will be reset to zeros and it would look like this – 7.0.0, signifying you are upgrading to version 7.

The second number indicates a Minor update release, which indicates that the update contains minor changes to the product, or improvements to functionality.

The Major Version updates are ones you should exercise the most caution with when applying, since these tend to have the most drastic changes involved and potential impact on the site’s functionality. You will very often see another update following quite soon afterward (within hours or the very next day) to address problems the end users are experiencing after applying the update. For this reason, I almost never apply these major version updates immediately, but will wait a day or more to see how it goes.

The Minor Version updates (indicated by the second number in the sequence) can also cause problems on occasion, although they usually don’t. However, I have found that certain plugins with complex functions are more likely to have issues during or after these updates than others.

Be aware though, that any update can fail to execute properly and take down your site temporarily, which is why I don’t recommend auto-update in most scenarios.

Patch updates where the third number has increased by one, are very important to apply as soon as you see that they have been released because they contain bug fixes, small changes and possibly security updates!

I do these immediately. They should only take a couple of seconds to complete, so I do them manually and make sure they complete properly, without errors!

Important Notes About All WordPress Updates:

I hope that this has helped you understand a little better how WordPress updates work, and the various reasons and importance of keeping everything up to date!

Auto-update can seem like a simple fix and time saver, especially if you are good at design or you have paid someone else to design your site, but you yourself are not a technology person.

That is why all the maintenance and updates get done for you at JoLi Design Solutions.

We work closely with our clients to meet their specific needs, so that they can focus on their business while we make sure our clients’ sites not only look nice, but function properly, are secure and everything stays up to date!

Get our WordPress Maintenance Guide & Checklist to help with maintaining your website. 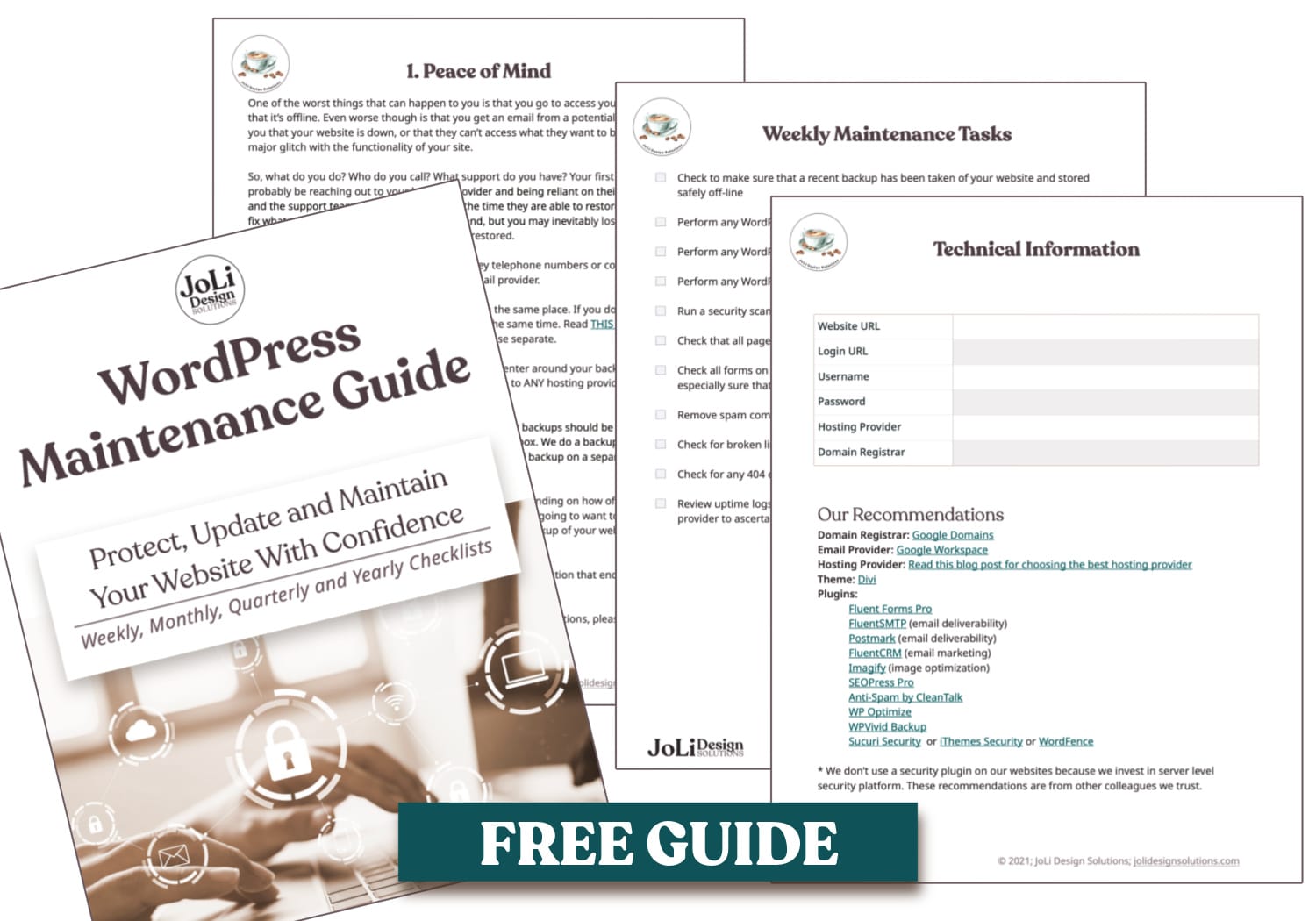 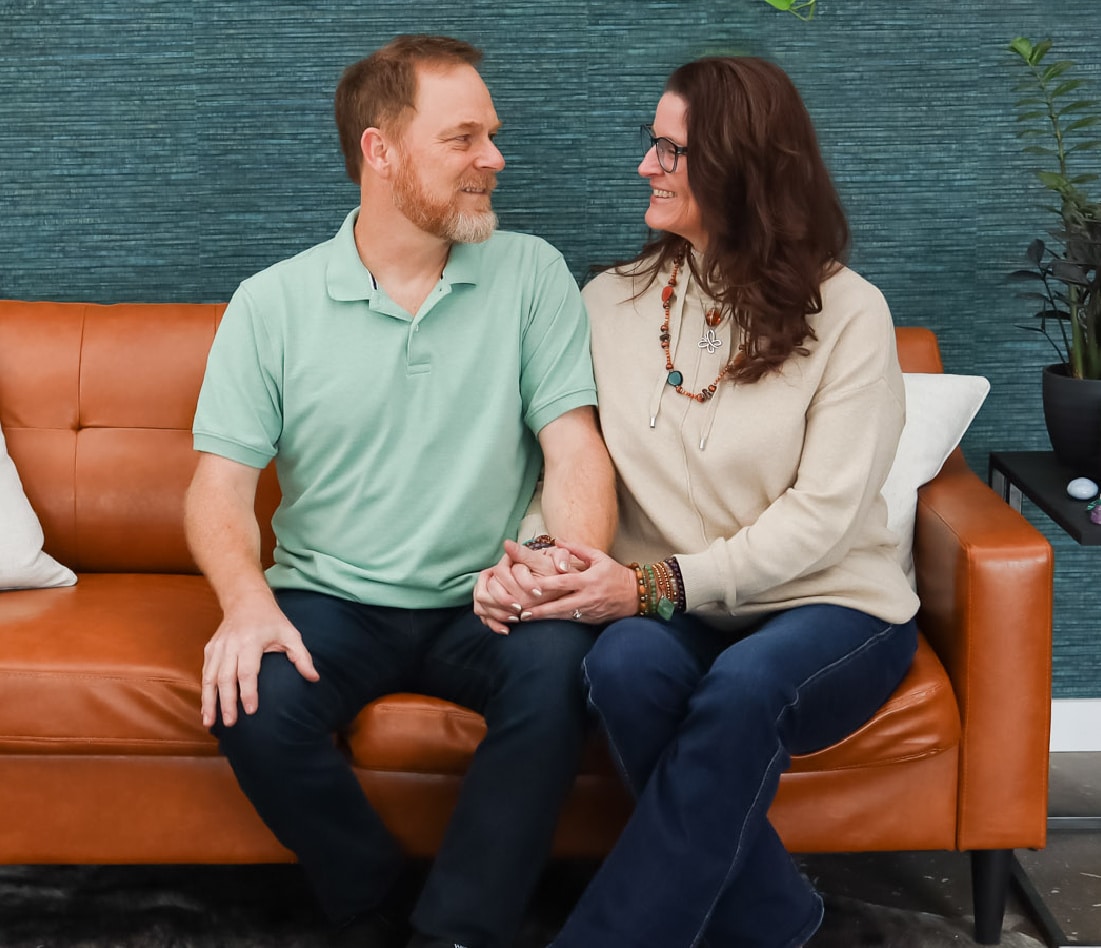 Generate Momentum In Your Purpose-Driven Business

We help you gain more clients and customers and increase revenue through proven web design strategies specific for your business.

Your website is not a cost, it’s an investment.

We don’t take that lightly and want you to know that we intuitively craft, create and customize every site we design with heart and soul.

We continue to provide support and guidance and LOVE watching your business thrive! We are a husband and wife team – Coffee drinkin’, healthy livin’, spiritually chill webpreneurs and we’re here to help you soar!

Subscribe to our blog for guidance to increase your website traffic, uplevel your marketing and increase revenue.

We will never spam your email nor send irrelevant emails and you can unsubscribe at any time.

If you’re using a “Link in Bio” third party tool, you’re essentially sending your traffic to someone else’s site.

Here is your solution!

Learn the top 5 things you need to do on your WordPress website to keep it regularly maintained and updated.

Are You Ready To Hire A Web Designer?

Download this free guide where I share what’s important for you to have in place before you decide to hire a professional web designer. It’s not always the right time for you, and that’s okay. You want to make sure you’re ready for the investment. 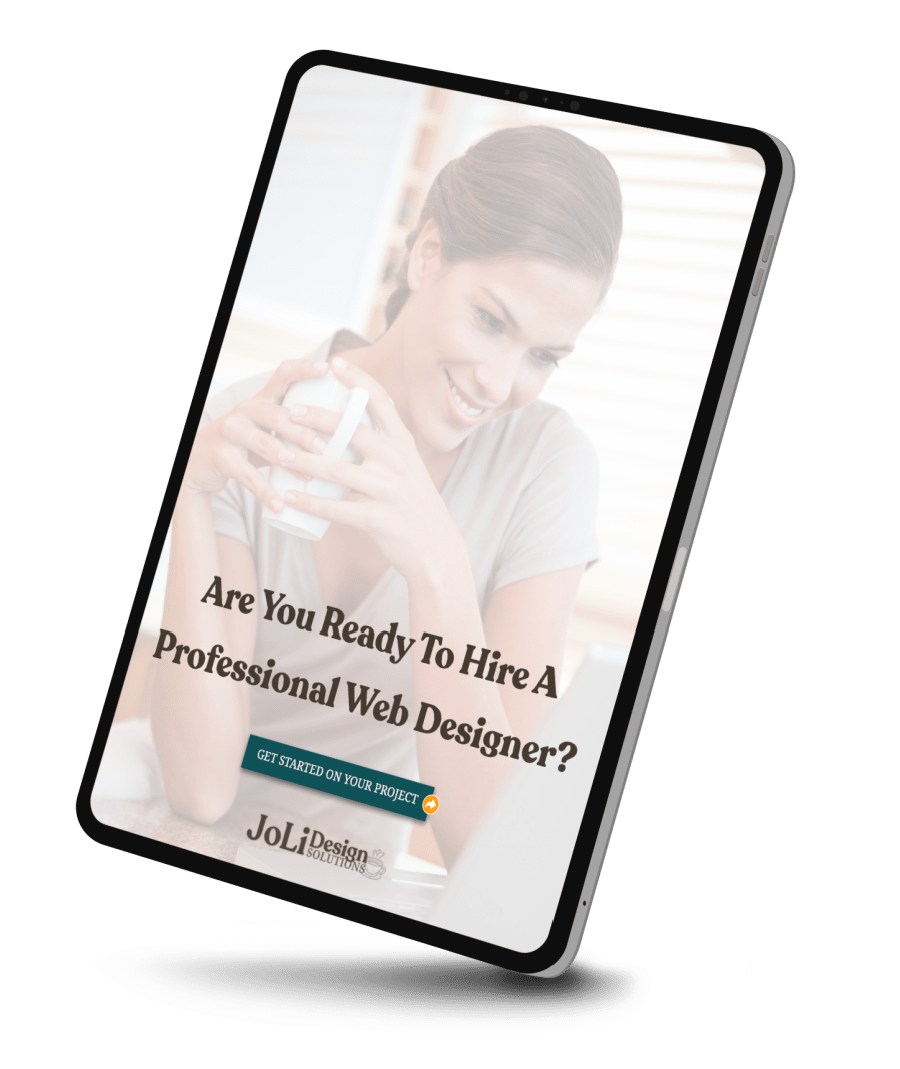 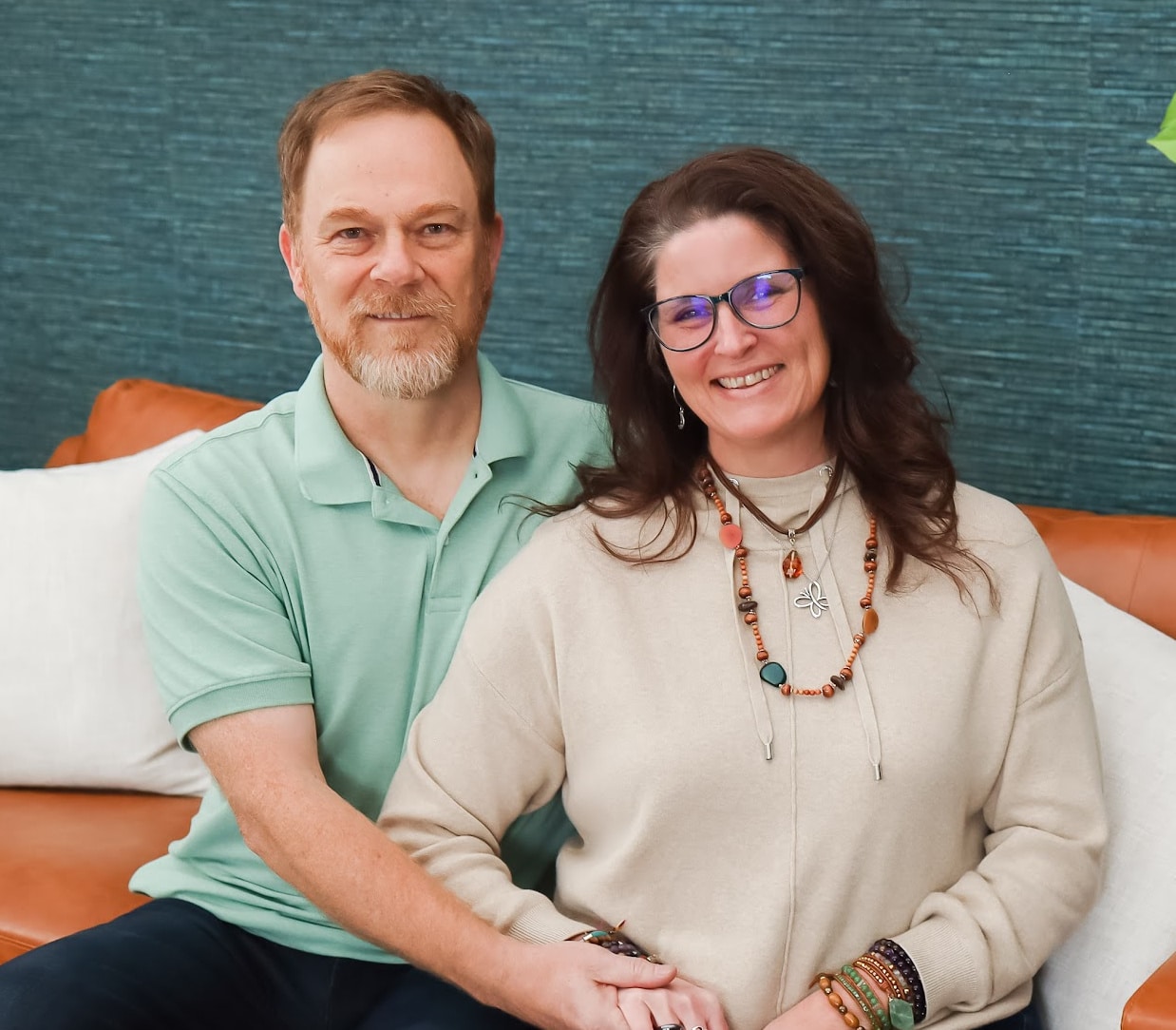 How can we help you?

Thanks for letting us know!
This is how we improve bertha
What did you expect to happen?